Power up with pure CBD & hemp oil products for every lifestyle.

The Power of Hemp

What is CBD Oil?

If you're new to CBD oil, don't worry. Get started by learning the basics here. 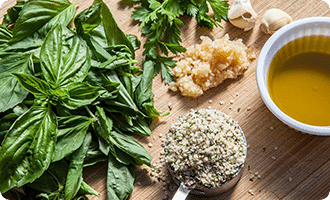 Hemp has a long history in America and has played a pivotal role in the country's foundation. 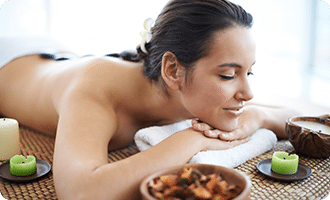 If you've got questions about Hemp Oil, you're not alone. Here are some common questions. 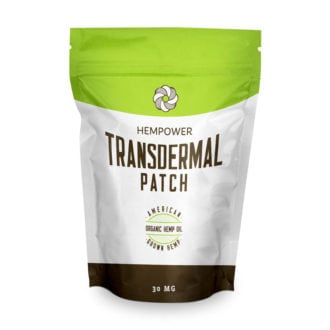 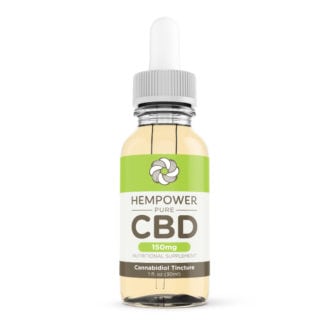 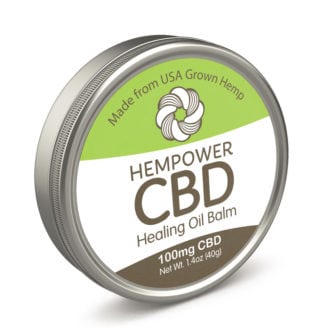 We Guarantee You'll Love It!

All Hempower orders come with a 100% money back guarantee.

Get Great Discounts in Bulk

Send us a request for wholesale price discounts.

Get in Touch With Us

If you have any more questions, feel free to contact us!

How Is CBD Extracted?

Cannabidiol, commonly known as CBD, is one of just over 80 cannabinoids that are extracted from hemp. CBD has a lot of gossip going around about its potential, and there are on-going studies regarding how it is to be used and the effects it can have. CBD is found in almost all varieties of cannabis, … END_OF_DOCUMENT_TOKEN_TO_BE_REPLACED

What Is a CBD Tincture?

A CBD tincture is a pure CBD oil extract mixed for human consumption. Tinctures are made for the intake of CBD by mouth and are an accessible and efficient way to consume pure cannabidiol oils. Before the cannabis prohibition in 1937, tinctures were the most popular way to consume cannabis for its fast-acting and manageable dosages; … END_OF_DOCUMENT_TOKEN_TO_BE_REPLACED

Cannabidiol or “CBD” is a cannabinoid found in the plant’s essential oils that does not create a euphoric effect and can actually counteract the psychoactivity of THC. CBD is non-psychoactive making it an appealing option for people looking for relief from a wide array of ailments without any feelings of lethargy or dysphoria. The FDA … END_OF_DOCUMENT_TOKEN_TO_BE_REPLACED

What Is Industrial Hemp? Industrial hemp includes a number of varieties of Cannabis sativa L. that are intended for agricultural and industrial purposes. These varieties are grown for their seed and fiber content, as well as byproducts such as oil, seed cake, and other products. Industrial hemp is low (0.3 percent or less) in the … END_OF_DOCUMENT_TOKEN_TO_BE_REPLACED

The History of Hemp in America

Industrial hemp has been grown in the U.S. since the first European settlers arrive in the early 1600’s.  Those settlers used hemp for a variety of uses including hemp fiber and hemp paper. Why Choose Hemp? Hemp fiber is stronger and softer than cotton, lasts twice as long and will not grow mildew.  The Declaration … END_OF_DOCUMENT_TOKEN_TO_BE_REPLACED